The Healthy Livestock project looked at improving the rate of lameness in south west dairy herds. The project’s approach incorporated group awareness events and workshops, and one to one time with the farm vet and mobility scorer.

Findings indicated that smaller herds had a higher initial mobility score, a pattern supported by Groehn et al. (1992) who found that smaller herds had the highest frequency of lameness. Conversely, Alban (1995) indicated a greater frequency of lameness in larger herds. Alban suggested that as more procedures are mechanised on larger farms the farmers contact with each cow is reduced as a result and this impacts on lameness.

Although the majority of herds involved in the project were comprised of Holstein Friesian and Holstein Friesian crossbreeds, where there were other breeds within a herd a lower level of lameness was observed. These findings concur with other recent studies e.g. Barker et al. (2010).

Results also suggested that there were lower levels of lameness in organic herds. This finding is similar to that shown by Rutherford et al. (2009), who suggested differences between organic and non-organic herds were potentially a consequence of the way lameness management is approached, with organic farms often adopting proactive husbandry measures as opposed to reactive treatment.

Housing was also found to be a risk factor with cattle housed within free-stalls or cubicles shown to be under a greater risk of lameness than those housed in straw yards.

Between 52 and 93% of cows were lame at any one time during the study period meaning substantial resources are required to treat lameness within herds.

Learn to mobility score your herd with this series of videos produced by the Healthy Feet Programme.

A lesion and trouble shooter guide from AHDB

This guide from AHDB will help you identify foot conditions associated with lameness early and to provide effective treatment. 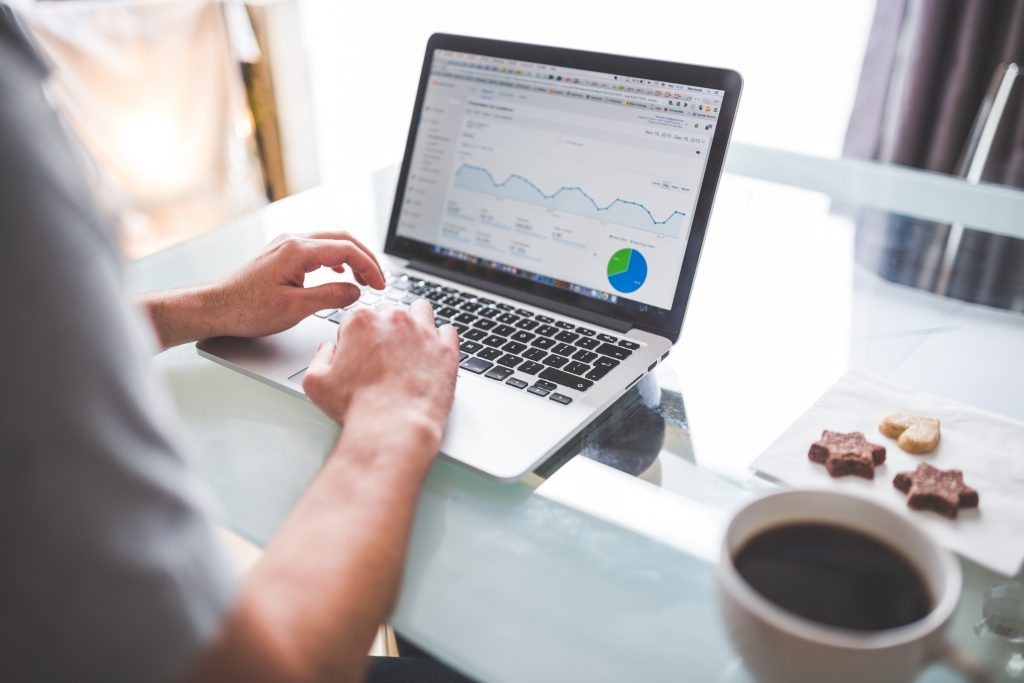 With more and more farmers are turning to diversification practices like holiday lets and farm shops, it’s never been more important to allocate some of your resources to create a good marketing strategy that will help you stand out from the crowd. Jonathan Birch is Creative Director at the digital marketing agency Glass Digital. Here, […] 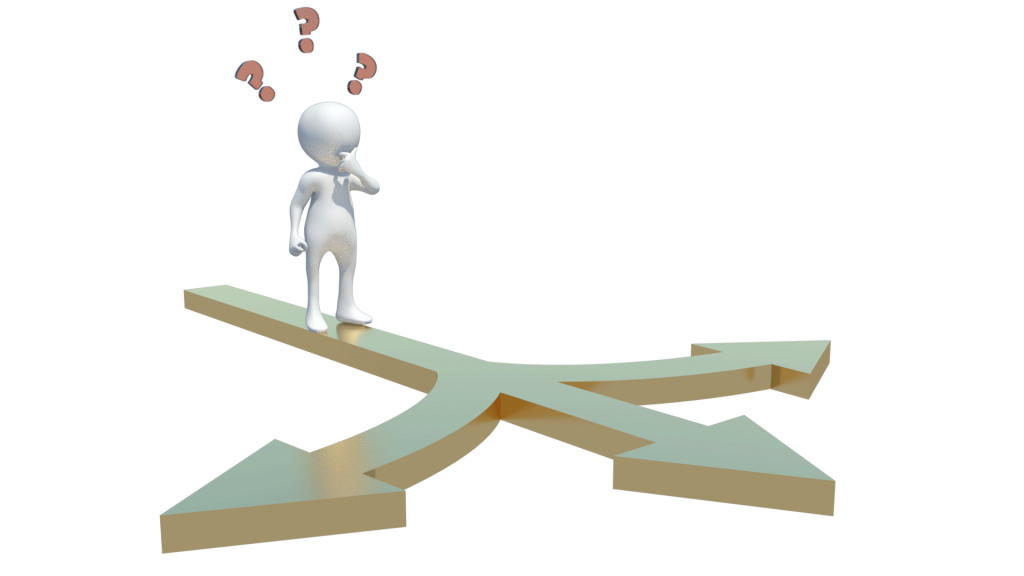 How should I diversify my farm business?

How should I diversify? The enterprises that generated the highest incomes in 2017/18 were food processing and retailing enterprises, letting out buildings, and renewable energy (excluding solar energy). However, not all types of diversification will suit your farm. You will need to take into the account your farms location, characteristics, the resources available and factor […] 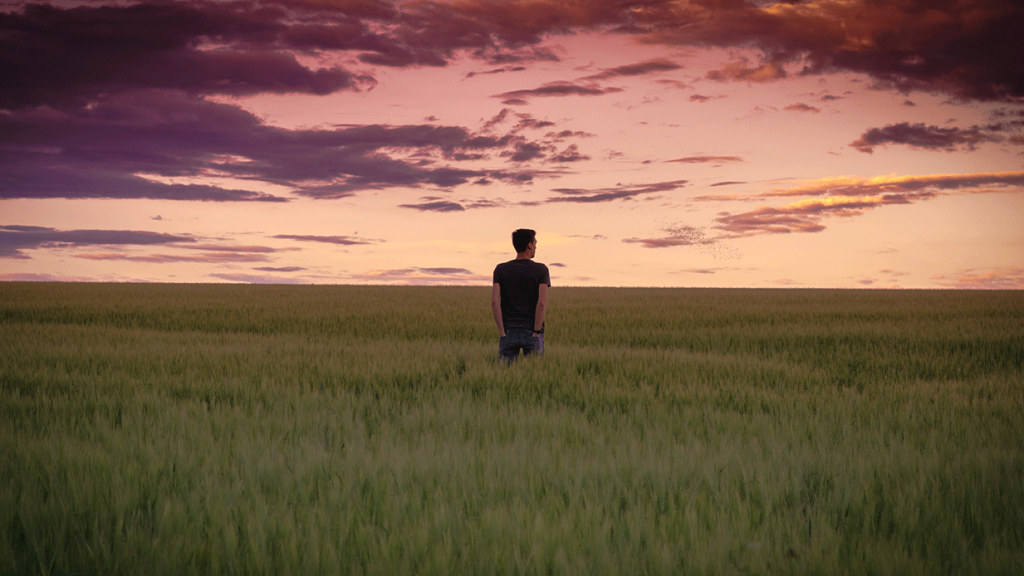 Should I diversify my farm business?

66% of farm businesses in England have diversified in some way, but what return are they seeing for their efforts? How does this sound? On average farms need to invest £10,500 (fixed and variable costs) to produce an output valuing £22800. This generates a farm business income of £12,400. In other word, there is £1.18 […] 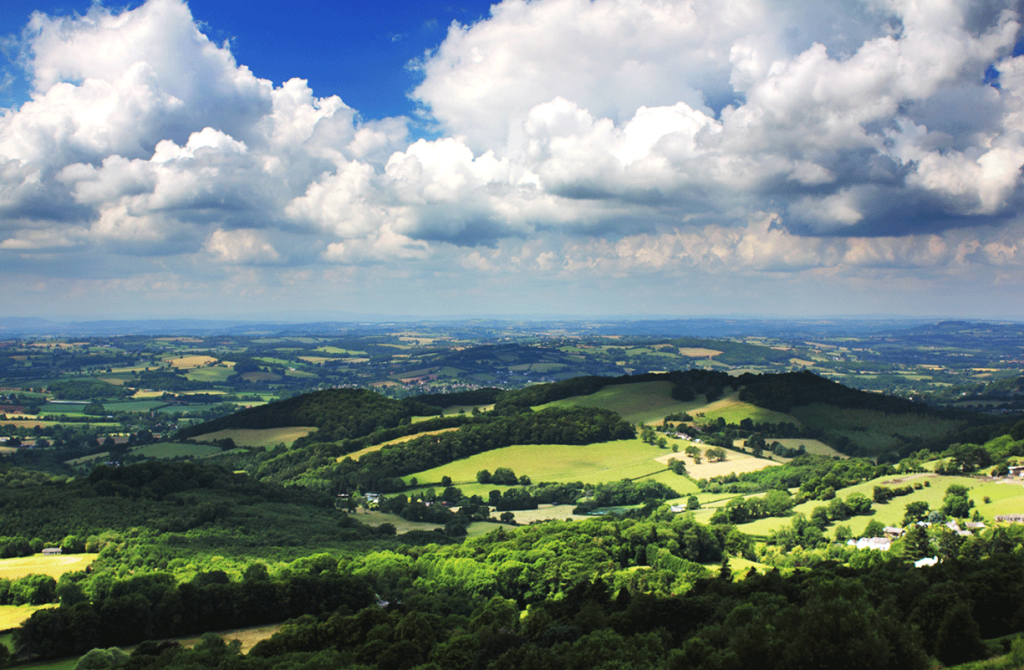 For many, diversification is a viable way forward in a time of economic change within the agricultural industry and the UK as a whole. In the 2017/18 financial year farms on average generated a farm business income of £12,400 from diversifying out of agriculture. This represented 22% of the farms business income which was more than farms generated from agriculture (£10,400) for 23% of farms. 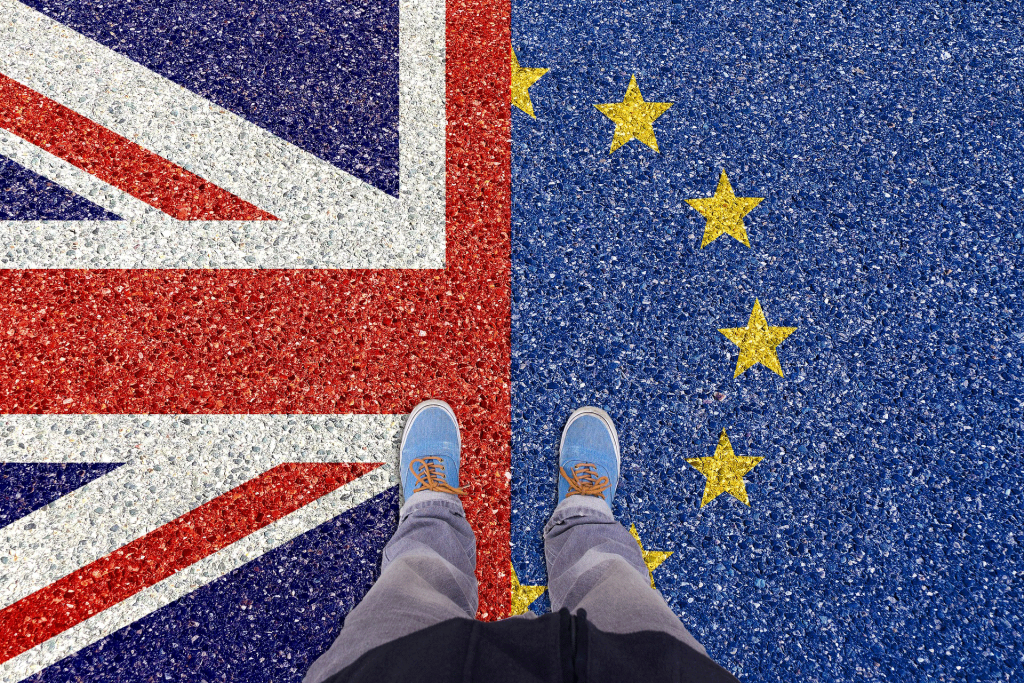 With Brexit on the horizon there are some big changes coming to the agricultural industry. No longer will we be able to rely on payments under the EU’s Common Agricultural Policy as the UK develops a new policy framework for agriculture. The European market is also important for UK exports and imports, and international trade […] 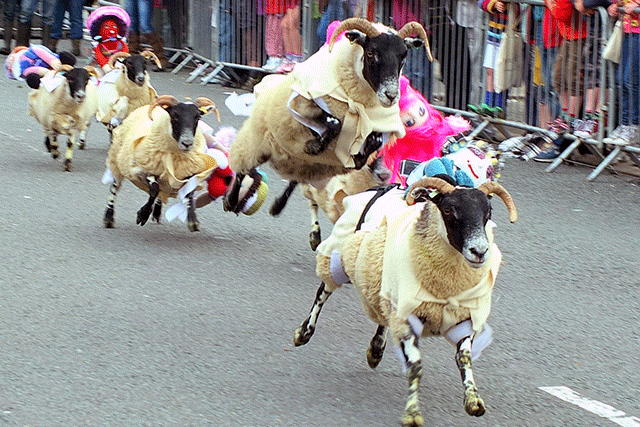 Although UK agriculture as become more efficient over the years, when compared to the technical efficacy and performance of principle international competitors, the industry faces a huge challenge. Cornish Agriculture faces an additional challenge with its geographical location and the distance from the principal markets for its produce. As you can see, international agriculture is […] 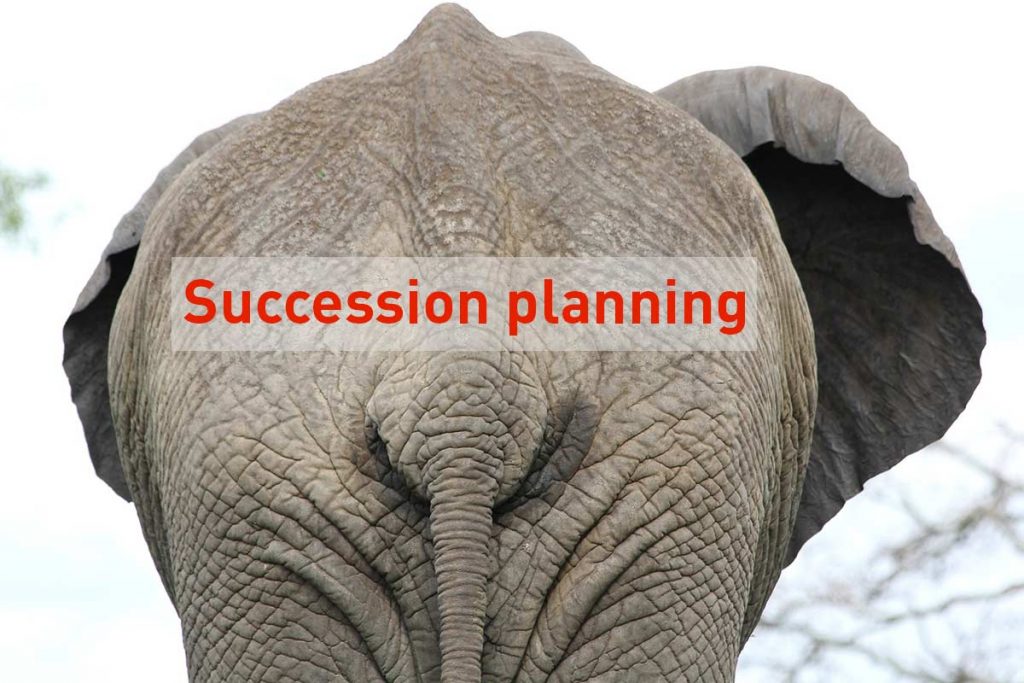 Succession Planning – How to remove the elephants from the room

So how do you remove the elephants from the room when it comes to succession planning? Perhaps we can use a technique from business circles known as a ‘premortem’. It involves imagining at the start of a project that it has failed, allowing those involved to visualise why, so revealing the potential pitfalls and allowing […] 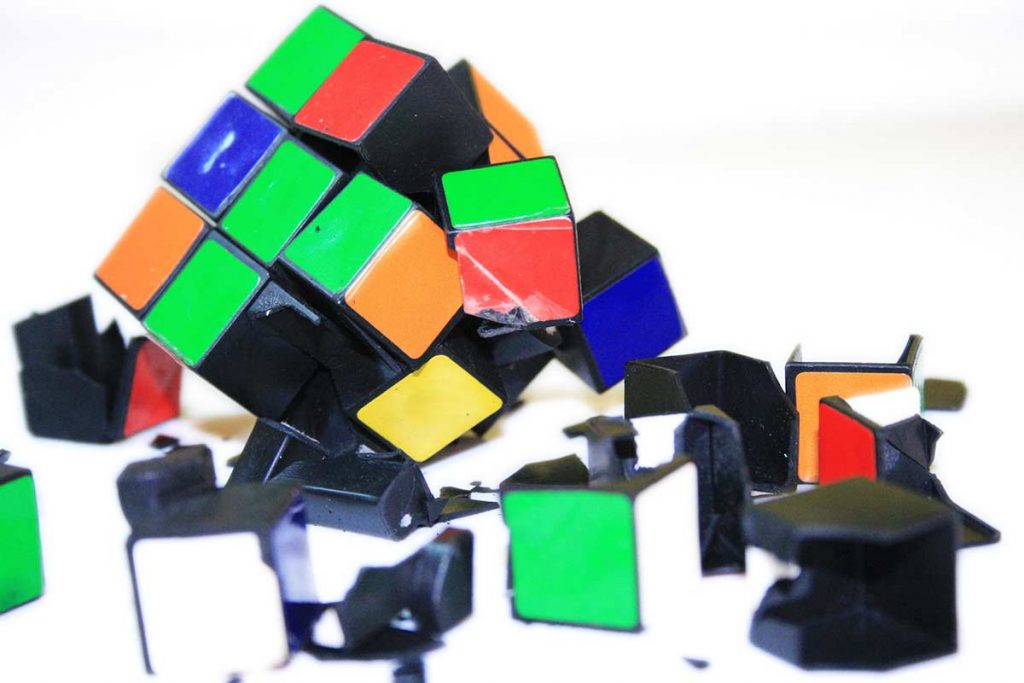 Yesterday I went on a stress awareness course run by Healthy Cornwall. I thought that I would share with you the four tools the course leader shared with us. 1. A jar of positivity I had heard of this concept before but have never been inspired to implement it. I suspect that it was because […] 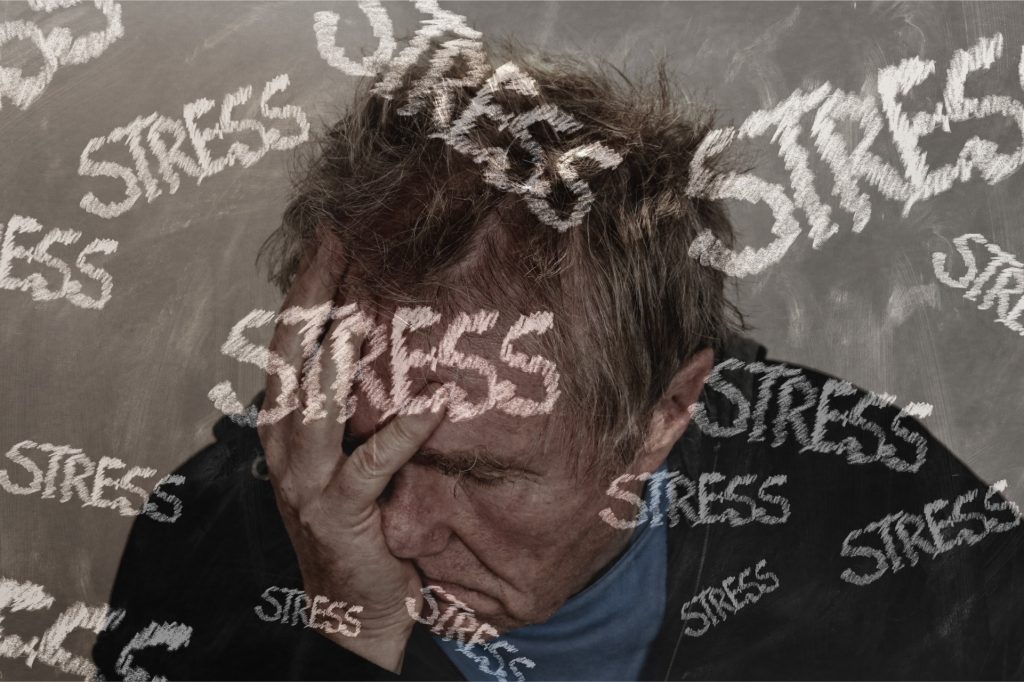 Why are farmers so stressed? 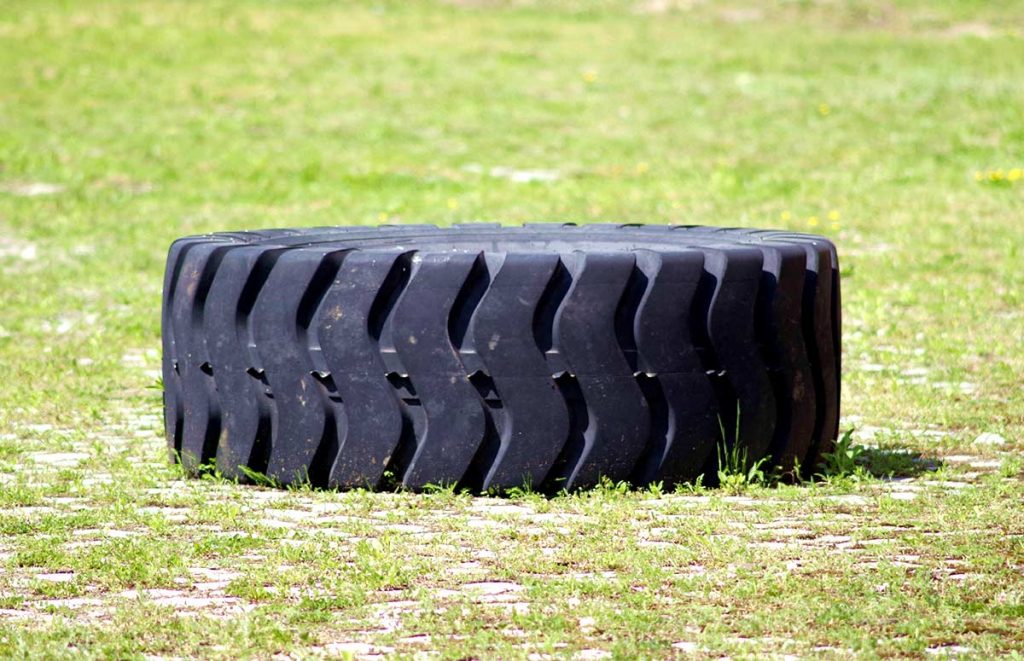 “I’ll think of something.” That’s a farmer’s answer to every problem – and usually they do as they’re incredibly resourceful, talented people with an amazing work ethic. They do it until it comes to their own wellbeing. Many of you reading the words ‘farmer’s wellbeing’ are probably starting to feel uncomfortable, a bit flushed and […]